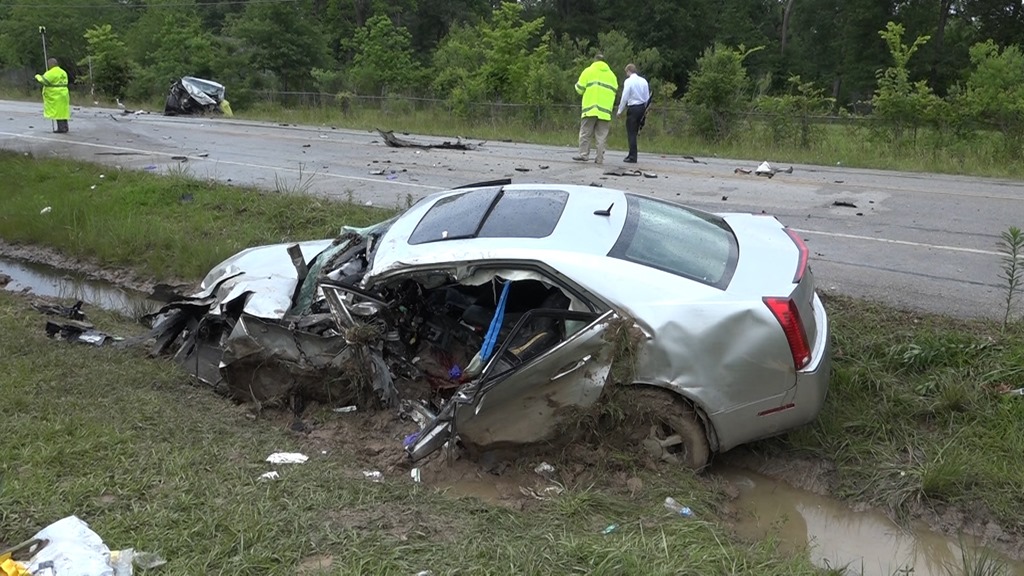 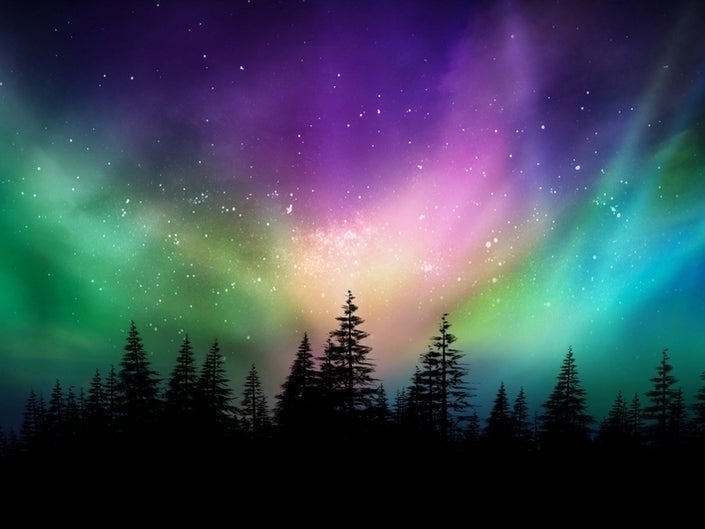 Every day there is a lot of fatal road accidents are being reported in all over the world. Those road accidents are caused of killing a lot of people un attended because of delay reporting of it. As we know that the main reason of lost of lives are delayed reporting of the accidents to the police and the ambulance services. It happened due to the lake of information and uncompleted or un clear report of the places where the accidents actually occurred. Those un clear and un complete information or reports were being transferred from the eye witnesses to the concern authorities like police and ambulances. So we need a device which help the police and the ambulances to reach the accurate place of the incident in a minimum time to save the victims. The device should be fitted with the car air bag sensor and work when a fatal accident force the air bag to be opened automatically it works together and send informative signals or beep to inform the ambulance services and the police with the exact locations. The device will be satellite controlled to show the affected car’s location through google map. We suggested the name of purposed device as the Fatal Accident Reporter (FAR). Obviously there is the possibilities of the name change of the device. On the occurrences of any fatal accident the FAR immediately send signal to the police and ambulances like SOS (Save Our Souls), the international code for help being used by ship captain. On getting accident signal the ambulances will easily locate the place and reach on the spot through GPS (Global Positioning System), to save the lives.

It will especially be very much helpful when an accident take place on an isolated highway, there rarely the motorist go through and nobody see the accident to call the ambulances or police. After some minor modifications it can also be used to informed the Fire Brigade when a fire breaks out in a house, building, shop, cinema, mall, hospital or even in a vehicle, to save lives and as well as the properties. For that purpose we can fix it with the smoke detectors. There is possibility to use this device for avoiding any theft or robberies while connecting it with the door sensors of the home or shops or connecting it with the CCTV ( Closed Circuit Television) Cameras. But here we are focusing to use it for saving the lives of road accidents by passing accurate and timely information to the concerned authorities, like ambulances and the police.

As we discussed before the main beneficiaries of FAR are those whom get fatal and dangerous road accidents on a busy or an isolated road anywhere in the world. The second whom get benefit of this device are will be the ambulance and police van drivers, to reach on time to help the victims. If it will be used for fire and theft reporting the affected people also get benefit of this device to avail the police and the Fire Brigade help.