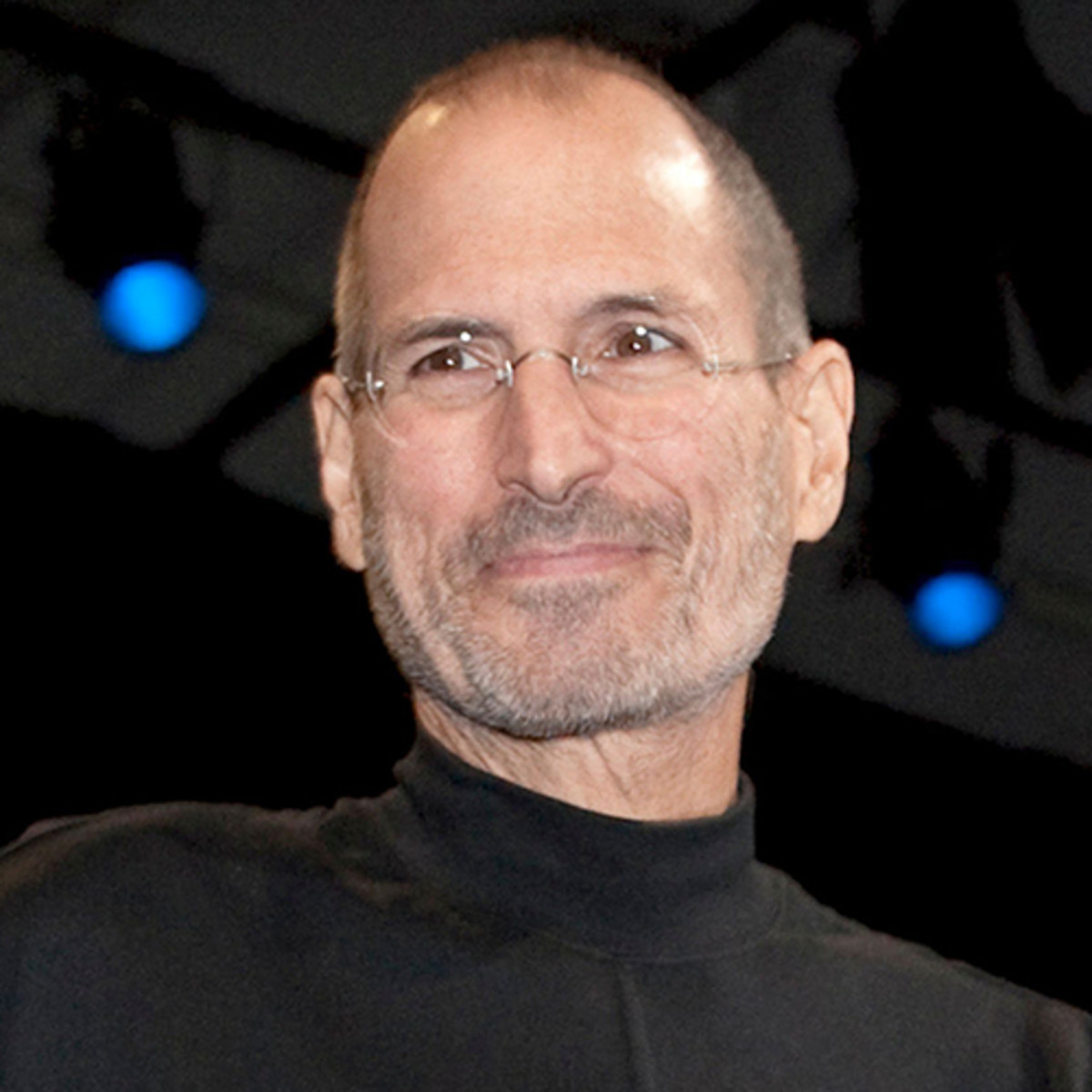 The innovative entrepreneurs have some idiosyncratic and unique personality attributes, as reported by academic researchers, practitioners and by some of the great innovators of the time themselves. It has been noticed that many of those attributes are significantly different from the tenets of standard social norms, organizational values and management practices taught to us in our schools and businesses. That is what makes those innovative entrepreneurs different from the traditional managers whose job is primarily to maintain the stability and status quo, and they seek growth often within the predefined paths and existing trajectories. On the contrary, the character of innovative entrepreneurs is famously described by Steve Jobs in his one narrative as “… the crazy ones, the misfits, the rebels, the troublemakers, the round pegs in the square holes… the ones who see things differently — they’re not fond of rules and they have no respect to the status quo … you can quote them, disagree with them, glorify or vilify them, but the only thing you can’t do is ignore them because they change things… they push the human race forward, and while some may see them as the crazy ones, we see genius, because the people who are crazy enough to think that they can change the world, are the ones who do”. As stated above, these innovative entrepreneurs are not fond of following the current trajectories and maintaining the status quo. They think out of the box and are keen to explore new possibilities in the “blue ocean”. And they establish a relation of true love and passion with what they do, as superbly described by Steve jobs in his commencement address in 2005 at Stanford University .

We find it quite fascinating that most of the above referred intrinsic attributes of the innovative entrepreneurs, which are now highly admired by academics and practitioners, and they seek ways to instill those attributes among the organizational members, are actually the ones which are often commonly found among the toddlers and young children as their inborn and inherent qualities gifted to them by nature. However, it’s an undesirable fact that the social, educational and professional environment within which they are grownup often make them lose all those precious and unique attributes over the period of time. We may identify a long list of those innovative and entrepreneurial attributes (both in social/behavioral and artistic/creative domains) which are commonly found among the young children and newly established entrepreneurial ventures, but most of those attributes eventually fade out as they grow in size and responsibilities. We can observe how these organic & entrepreneurial individuals and firms gradually and eventually turn into rigid, mechanistic & bureaucratic entities. Hence, an important question is to find out how to revive back the lost entrepreneurial spirit and innovative mindset, particularly among the adults and established organizations?

On a different note, these desired attributes can also be classified among two categories, namely the artistic and scientific attributes. We need to learn the art of rightly balancing between these opposing attributes, which often demand a different mindset and set of skills. For example, at one hand it demands for having a true passion and space for flexible learning, out of the box thinking, wildly imagining, randomly creating, freely networking, friendly relating, and openly communicating; whereas, on the other hand, it also requires mastering the science of disciplining, predicting, sustaining, systematizing, structuring, standardizing, and controlling the behaviors, communications, interactions and processes. Therefore, it is obvious that managing innovation requires a different set of managerial skills as compared to the standard management practices. It requires replacing the traditional mindset and organizational culture with the innovative business practices, norms and values. Unfortunately, our current social, educational and organizational systems have been (by and large) failed to nurture the desired innovative and entrepreneurial attributes among its members. We need those innovative entrepreneurs and critical scholars who have the guts to challenge the status quo and established routines, to become the catalyst in changing the uneven social and economic order, and to look at the world from a different angle.